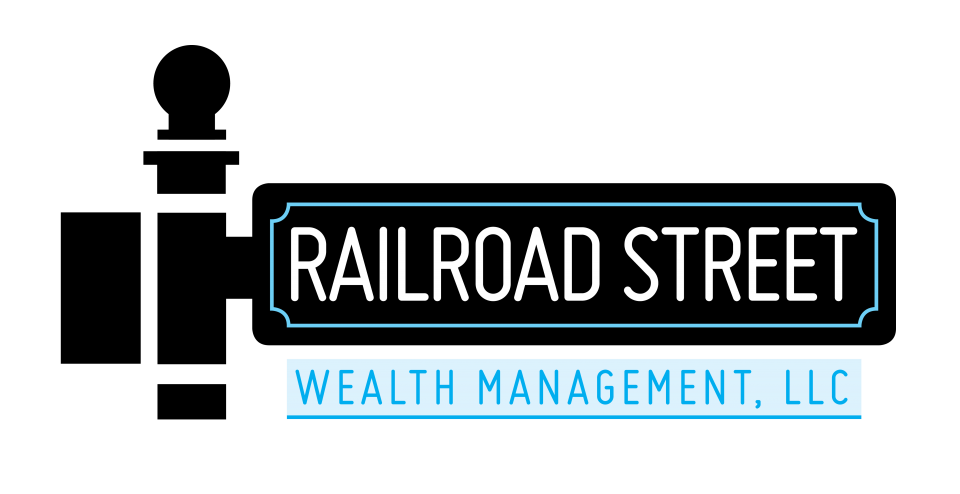 Although he never served as a chief executive officer (CEO) or built an empire from scratch, Charles Dow's name is forever entwined with the world of finance, thanks to the market average that bears his name. However, Dow's contribution goes far beyond his famous average. He was motivated by a desire to open the world of high finance up to the everyday public. This article will look at the life of Charles Dow.

Not Quite Wall Street

There were no financial pages lining the crib of Charles Henry Dow. He was born on a farm in Connecticut on November 6, 1851. Despite having no formal training and little education, Dow left the farm to make his mark in journalism at the age of 21. He was able to find a series of jobs as a reporter for different publications and quickly found that he had a talent for historic pieces as well as an interest in the business sector.

Editors encouraged Dow's forays into finance and the young reporter begin writing investigative pieces on various industries. In the course of reporting, Dow interviewed many capitalists, financiers and industrialists. He used these interviews to learn about the methods Wall Street insiders used to evaluate stocks.

In 1882, Charles Dow and fellow reporter, Edward Jones, decided to start their own company, Dow, Jones & Company. Their first publication, in 1883, was the Customers' Afternoon Letter. It was a two-page summary of the day's financial news , including the movement of certain stock prices, laid out in an easy-to-understand format. At a time when many reporters would accept bribes to pump up a stock in their articles, Dow established a reputation for unbiased analysis. More importantly he wrote analysis that a majority of people could understand.

The precursors to the Dow Jones Industrial Average (DJIA) appeared in this small newsletter as averages of a few major stocks in the shipping and rail industry. Dow wanted to include a market average to give his readership an idea of whether the market was advancing or retreating., thus providing some clarity and an overall picture that could be easily lost by focusing on the ups and downs of a multitude of stocks. By 1896, the first DJIA was calculated using the top 12 stocks in the market. The initial calculation was a simple sum and divide that yielded 40.94 as the first published average.

The popularity of the Customer's Afternoon Letter, already circulating in the thousands thanks to the purchase of a printing press, led Dow and Jones to start The Wall Street Journal. Its first issue hit the stands on July 8, 1889. Dow and Jones used the more expansive format of the Journal to pass on more and more financial information, making it much easier for the public to stay informed.

Prior to his average and the Wall Street Journal, there was no consistent or reliable source for stock information. Companies may have tried to hide their true values or obscure earnings with excessive information making it difficult for the layman to make heads or tails of the market. Dow and Jones cut through the smoke and mirrors to give people the same quality of information that was only available to insiders before. The Wall Street Journal quickly became the most read financial paper in the U.S., and the DJIA consequently became the dominant average for people wanting to know the direction of the market.

Although Dow believed that full disclosure by a company was the key to knowing which company to invest in, he began to notice patterns evolving in his market averages.The markets seemed to undergo several types of measurable trends, thus giving Dow the hope that fundamental market rules could be discerned from these trends. Dow watched his average carefully and formulated a theory, now called the Dow Theory, that used the highs and lows of his market averages to predict market movements. Unfortunately, Dow never formally explained his theory and it became fully known, but only partially understood, after he died in 1902.

1. The Wall Street Journal, already widely circulated at his death, continued its expansion and remains one of the premier financial papers in the world today.

2. Dow originated the movement for publicly traded companies to provide full financial disclosure to the public. It is taken for granted now, but without people like Dow ferreting out the facts for the public, investing may have remained exclusively an activity for the rich and well connected.

3. The various Dow Market Indexes has been a revolution for investors. They are benchmarks to measure performance, or our hired professionals' performance against a picture of the overall economy, and a source of data to feed all kinds of theories, strategies and analyses.

Charles Dow impacted the foundations of our modern financial marketplace, and while the DJIA may lose its prominence as the most important index in an increasingly global future, the importance of its creator's contributions won't be touched by time.

2. Charles Dow was born November 6, 1851 the son of Charles and Harriet Dow, farmers. In 1857 his father died, and Charles helped his mother manage the family farm until he was 21.Charles'es two older brothers died in childhood.

3. In the fall of 1879 Charles Dow left Providence Rhode Island for New York City and most probably rode the passenger train through Willimantic, Connecticut approximately 50 yards away from the location of my Dad's Package Store. At it's height in the late 19th century Willimantic serviced 40 passenger trains a day.

4. Charles Dow's first index was published in the Customer's Afternoon Letter on July 3, 1884. The index contained 9 railroad companies and two steamship companies and was the forerunner of the Dow Jones Transportation Average.

A picture of Railroad Street Willimantic Connecticut in the late 1800's, The location of my Dad's liquor store is the second storefront to the right.